Where to begin…? It’s safe to say that Jeremy Hare is a jack of all trades and a master of them all.. Thats how the saying goes, right…?

Jeremy has lived a life worth a thousand books and one fuelled by passion and a major zest for life. From sailing all over the world, catching some of the biggest fish in the sea (1000lb Black Marlin) to surfing some monster waves right on his back doorstep (Sunset and Dungeons). His affinity with the ocean is what has inspired and influenced him all throughout his life. It even got him into some not so glamours situations like the season he spent on a prawn trawler in Northern Australia or the time he got caught up in a hurricane, losing the mast of the yacht he was skippering as a first time skipper….

Wetsuit Warehouse, a more recent endeavour of Jeremy’s was founded in early 2020 and is situated on the main road of beautiful Kalk Bay. His love for the big blue yet again lead him to creating something special. Wetsuit Warehouse is a one stop destination which caters for all your ocean loving needs. With the biggest selection of wetsuits in the country at the best prices, it isn’t difficult to understand why it was able to establish itself so quickly despite the rollercoaster of a year 2020 was. From wetsuits, surfboards, skateboards to fashion – Wetsuit Warehouse is a sophisticated surf shop with a laid back personality. 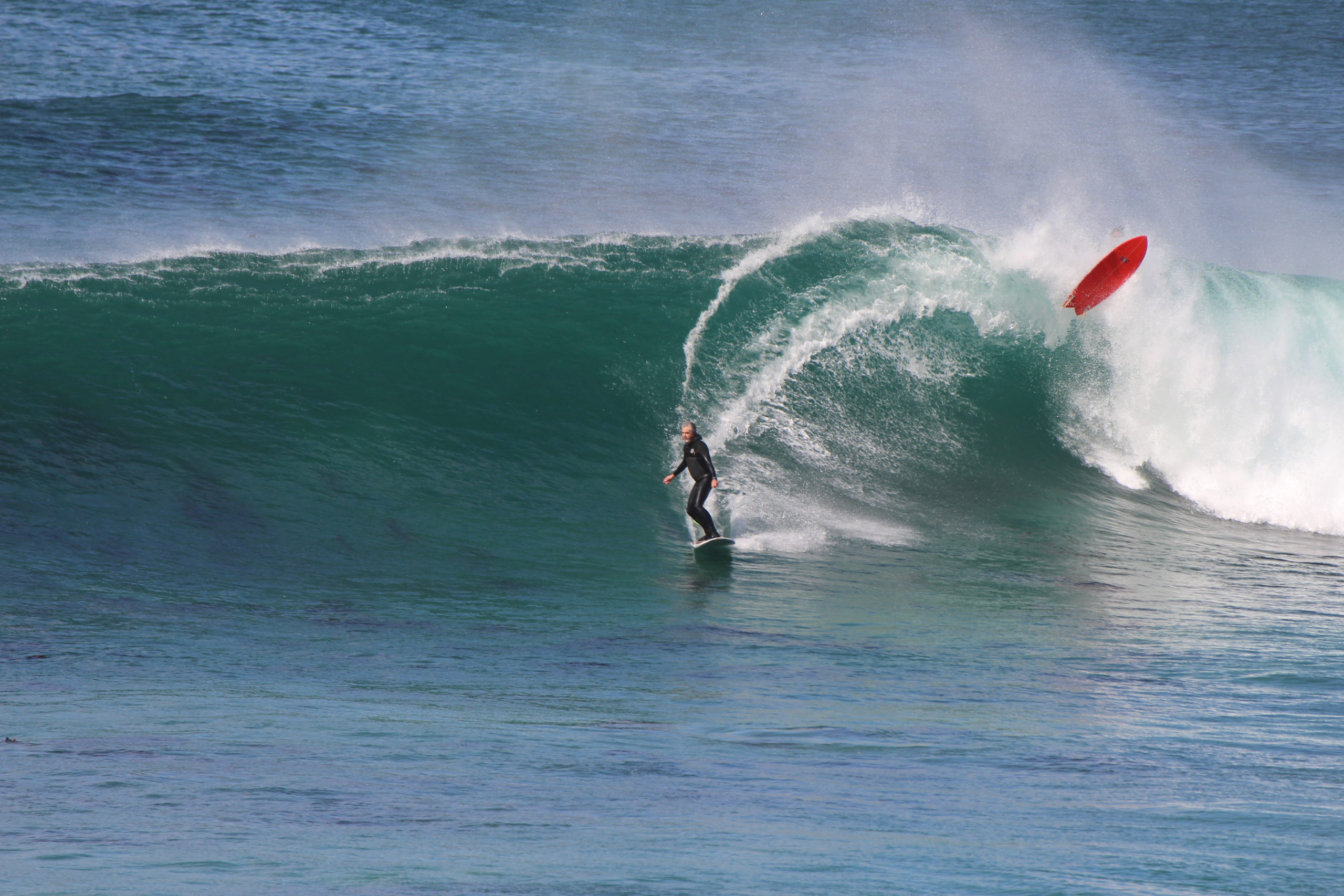